You are here: Home / Uncategorized / Pew on Millennials: Bad News for Associations 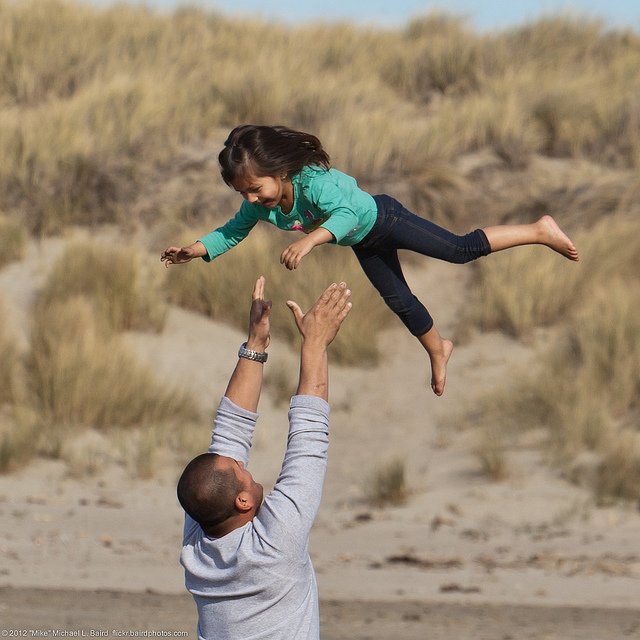 Based on the results of a new Pew Research study, Millennials in Adulthood: Detached from Institutions, Networked with Friends, bad times are coming for associations. Four out of six takeaways from the study seem pretty not-great for associations: