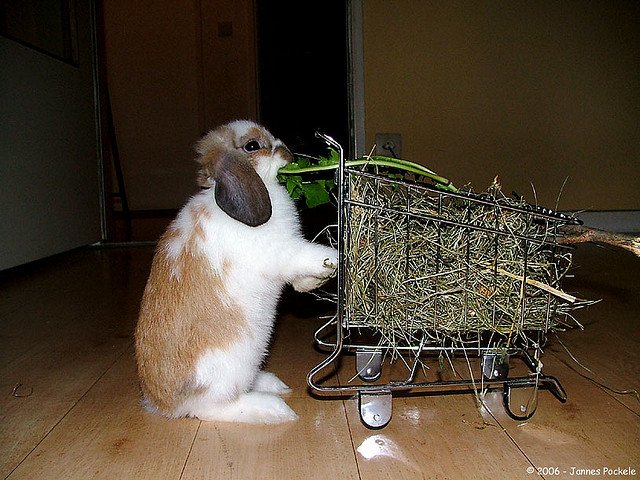 Look out, Facebook–Pinterest has launched paid ads. And I bet you a billion dollars they’re going to kick Facebook ads’ collective ass.

According to the AdAge article above, “Pinterest’s head of partnerships Joanne Bradford explained that the company is taking a “consultative approach” to ad selling, which means working closely with brands to help them understand what type of creative resonates with Pinterest users.”

First of all, when has Facebook taken a consultative approach to anything? Facebook just bludgeons users over the head with whatever they think is best and whatever will net the most money, and who cares what users want anyway. Which is why I’ve never clicked on a Facebook ad. Apparently, I’m not alone–it’s becoming increasingly apparent to advertisers pouring money into Facebook that Facebook ads don’t deliver value or drive sales. Ok, true, Facebook’s ad revenue is way up….but it’s CFO just quit, so maybe all isn’t as rosy at it seems. I get that Facebook claims a ton of users and sells a ton of ads, but how well do those ads do in terms of actually driving sales?

But Pinterest…that’s another story. I’ve bought plenty of things as a result of Pinterest, either directly through clicking through to purchase or through seeing the product on Pinterest then later purchasing it. And, again, I’m not alone in this behavior–where Facebook is nothing but a sea of broken promises as far as sales go, there are a growing number of case studies about Pinterest driving sales.

Sure, I  admit I’m biased–I love Pinterest and am beyond sick of Facebook’s “oops” moments with user privacy and their constant changes that totally disregard user preference–for instance, making it ever more difficult to filter your news feed by “most recent” posts (by the way, if you can’t figure out how to do this in the new iPhone app, it’s More > Feeds…it’s buried but it’s there). Is Pinterest perfect? Definitely not. But the fact remains that Pinterest and spending go hand in hand–47% of US online shoppers say they’ve purchased something as a direct result of Pinterest browsing, buyers who come from Pinterest are 10% more likely to complete a purchase than buyers who come from other social sites and the average order value from a Pinterest shopper is twice what it is from someone who is referred via Facebook. So, personal preference aside, my money’s on Pinterest ads beating Facebook’s in the very near future.