You are here: Home / Uncategorized / Should Associations Have a “Guru” Track? 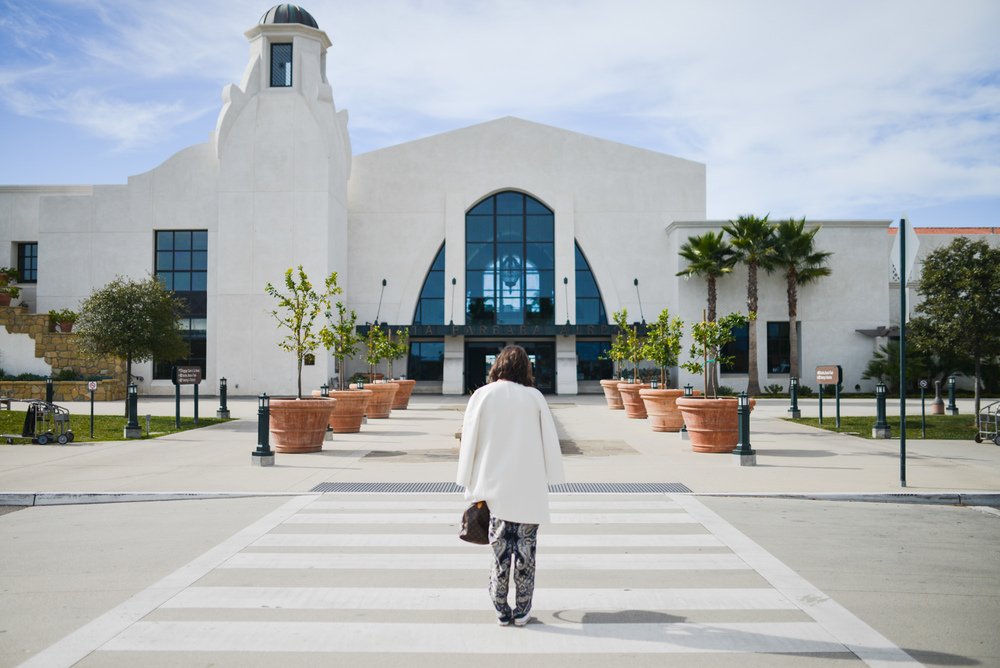 My husband excitedly forwarded this article to me this morning, exclaiming “a career track for you!” He’s referring to the fact that I’ve always said–and continue to say–that I intend to somehow keep moving up the career and salary ladder but that I have no desire to manage people. Ever. He, and others, have always contended that it’s not possible–that anyone who’s ambitious and expects to move ahead in both title and salary needs to be prepared for the eventuality that doing so is inextricably linked to managing people.

So I appreciated his excitement in reading and sharing this article by Hootsuite’s CEO, Ryan Holmes, about how there should be a “dedicated track for for exceptional performers who aren’t keen on managing people.” I don’t know that I’d want it to be called a “guru” track, but I think the idea is spot on, and is especially applicable in the association world.

I’ve worked for a lot of associations in my time…and left a lot of them, having fulfilled my potential in that particular role and knowing that the dynamic in place is either stay and keep doing the same job, year in and year out, with maybe a 3% bump in pay each year if it was a decent year, with little to no chance of advancement unless 1) someone in a higher level role leaves and 2) I’m willing to step into people managing territory. You could do an exceptional job, have members and coworkers rave about your performance year in and year out, but still no promotions in sight, especially if it’s an association with good benefits and decent pay and the inevitably resulting low staff turnover.

Granted, there’s plenty to be said about stability and longevity in the same position, year after year, as long as you’ve got a steady paycheck and good benefits…nothing wrong with any of that. But for people who take pride in working hard, constantly learning and evolving, and being willing to take on new responsibilities and accept new challenges, eventually the likelihood is extremely high that they will grow restless standing in place in a non-managerial role and will take their great skills and work ethic on to the next place. Not necessarily a tragedy, of course, as everyone’s replaceable…but kind of depressing. I would personally argue that it kind of means you end up with a staff of complacent workers who are fine just phoning it in, and the exceptional workers who could be the ones to take the organization from getting by to thriving, take the knowledge and expertise they’ve cultivated during their time at the org and move on, effectively creating a skills and knowledge vacuum that, sure, a new person can eventually fill, but at what cost to the organization’s forward momentum?

Call me crazy or lazy for not wanting to be a boss, but I’d prefer to be thought of as a person who would rather be a really good do-er than a mediocre (or worse) manager who didn’t want that path but also didn’t want to be forever stuck in career quicksand. And, as anyone who has had a manager who is less than stellar can tell you, it would also be great to be spared working for a really crappy manager who may have made a really great do-er.

Are there associations out there who have implemented this kind of “guru” track that is rewarded the same way as individuals on the management track—with new job titles, opportunities for training and professional development, enhanced pay and other incentives? And/or are you a “guru” who has been frustrated with the lack of non-managerial but still forward-focused career tracks for people with your skills and dedication?