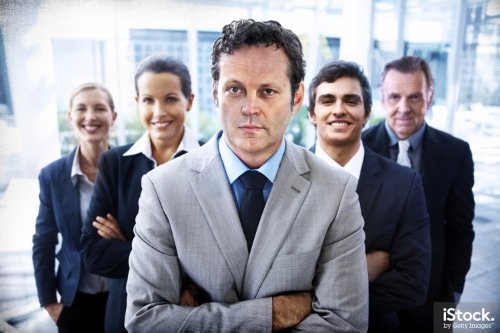 So my Oscar predictions didn’t quite turn out to be on-point, but apparently my post prophesying Google+’s demise back in August has turned out to be on the money: Google+ is being relegated to the Google graveyard.  Not like you had to be psychic to see that one coming, though, so I can’t pat myself on the back too much.

I really wanted to like Google+ and I really, really wanted it to be a Facebook-killer. Alas, I *still* don’t get the whole “Circle” concept, the UI was clunky and my eyes just never adjusted to the page layout. Also every single Hangout I’ve ever participated in turned out to be a mess of dropped connections and hung-up, frozen screens. And don’t even get me started on the fact that despite taking every measure to deactivate the daily birthday notifications for people I barely know that I never opted into in the first place from appearing on my iPhone, there appears to be no way to stop Google+’s birthday notifications on iPhones. Seriously. If you know of a way, please let me know because every instruction available ends in a dead end and I still wake up to birthday notifications EVERY. SINGLE. DAY.

At the end of the day, though, Google+ just didn’t work as a social network, and is now being broken up into a bunch of little pieces: Photos and Streams and Hangouts. So if you’re still thinking that Google+ is a must for SEO, it’s probably safe to stop and focus that effort elsewhere. And if you’re being inundated with birthday notifications on your iPhone, it might be time to just delete that Google+ profile entirely to finally put that idiotic glitch to bed once and for all. Still trying to work up the courage to do it myself, for whatever reason–I need to just pull off that Band Aid once and for all and give up the dream that Google+ will ever actually serve a purpose other than forcing unwanted iPhone notifications on users and giving Facebook haters a glimmer of hope…only to ultimately have those hopes dashed.

And p.s. the stock photo above? Best idea EVER.