You are here: Home / Blogging / The Saddest, Best Commentary on How Blogging Has Changed 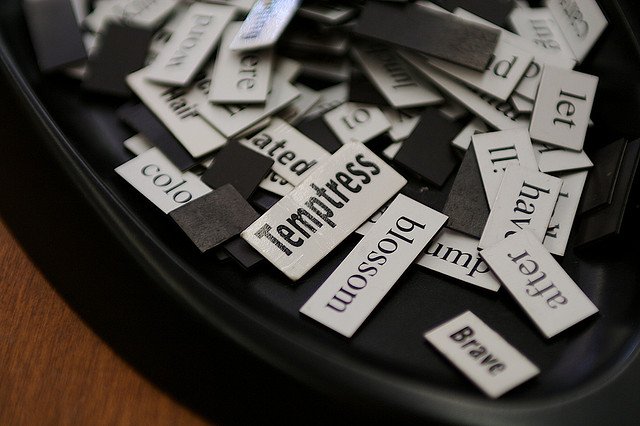 Ah, summer–why you so busy? I relish summer because I am NOT a cold weather person and generally spend December through April pretty much in hibernation, but the speed with which summer weeks seem to speed by is kind of depressing in its own right. I feel like I haven’t had time to catch a breath lately, let alone blog, after spending a frantic week building this new site.

But today I am stopping to make time to share a post I read last night which just has me floored. If you’ve been blogging or involved in social media over the past decade–or even if you haven’t–this post on Medium by Hossein Derakhshan is a must-read (super hat-tip to Nathan Gilliatt for sharing because I otherwise would not have seen it).

I won’t even try to paraphrase except to say that it’s exceptionally-written and articulates something I have been feeling for a while now across life in general, with regard to not only blogging but just the pace of life in general. This quote kind of sums up the spirit of the article:

The web was not envisioned as a form of television when it was invented. But, like it or not, it is rapidly resembling TV: linear, passive, programmed and inward-looking.

There’s so much more to it than that, but it perfectly sums up the way life feels to me lately–so fast, a stream of information just zipping by, drowning us in information and images and kind of the lowest common denominator of experiences as summed up every day in mainstream media as everyone vies for their six seconds of fame. My daughter, 19, feels it too, telling me that she recently deleted Snapchat and GroupMe from her phone because she was finding herself flooded with information every second of the day and also just robotically capturing and sharing every moment rather than experiencing it.

The article  talks about so much more–how words are seemingly losing their power, how blogging and social media and the actual community both built five or 10 years ago has now been lost to “the stream” of likes and shares and hearts. Honestly–read it, if for no other reason than it’s beautifully written.

I feel the same way as Hossein:

I miss when people took time to be exposed to different opinions, and bothered to read more than a paragraph or 140 characters. I miss the days when I could write something on my own blog, publish on my own domain, without taking an equal time to promote it on numerous social networks; when nobody cared about likes and reshares.

I wish I could say I was as optimistic as he is in thinking we can get back to that time, that Internet. I’m going to read his post again and try to regain some of his optimism.