You are here: Home / Associations / The future of journalism is…copying association publishing 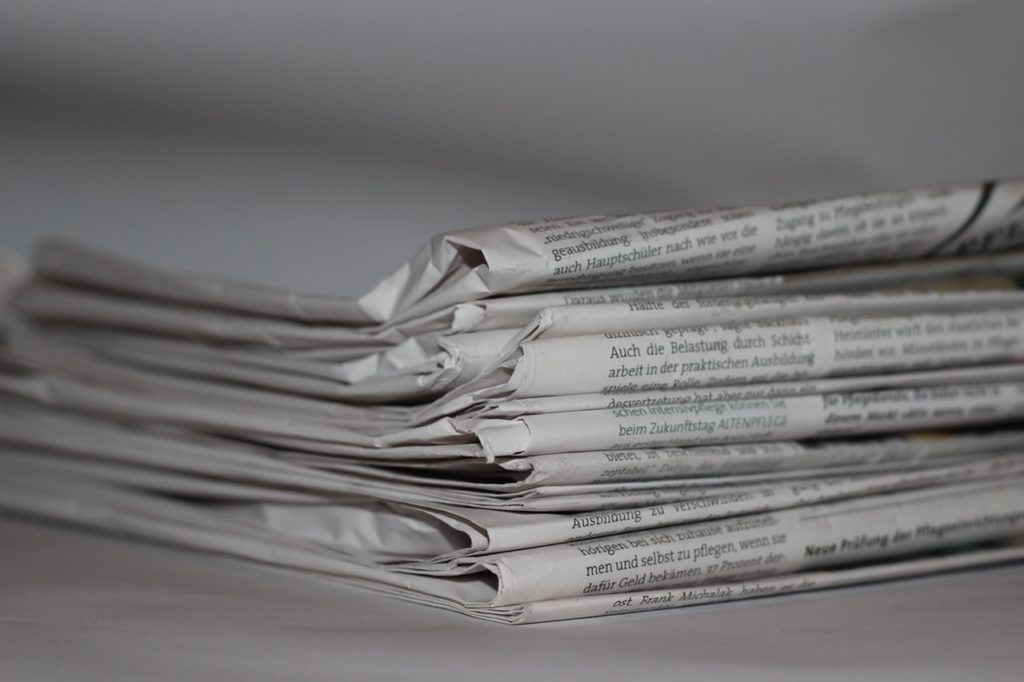 If you’ve been following the Community Brands saga, you already know that the association tech space is currently attracting the interest–and dollars–of private equity investors. If you follow Twitter, you might already be aware of another trend that could prove to be either an opportunity or a death knell for associations: the future of journalism and publishing. In this age of “FAKE NEWS,” reinventing publishing is the new black…and the startups that are attracting funding and attention sound a LOT like association publishers.

Republik is a journalism startup that raised more than $2 million in two weeks (along with $3.5 million of investor money). Republik is described as “[an] online magazine financed by subscriptions…[that] promises to upload three pieces of journalism a day—articles, podcasts, photo reportage, or video—that will be well researched, well sourced, and factual. That material will sit behind a strong paywall, because content has value.” (Bold mine, to point out that these are the hallmarks of what association publishing has always been.)

De Correspondent is another similar journalism project, but this time with a particularly association-ish twist: membership.

“De Correspondent has had more success with the membership model in funding journalism than any site in the world,” said Jay Rosen, professor at New York University’s Arthur L. Carter Journalism Institute, who will lead the project. “In the years ahead, more and more U.S. news organizations are going to be looking to draw revenue from readers in order to sustain themselves. What De Correspondent knows about that challenge is thus extremely valuable to American journalism.”

NYU and the Knight Foundation have launched The Membership Puzzle Project which will explore, essentially, what associations already do and then use that model to fix journalism. Because–again–what associations and association publishing have always been/done are now being seen as the way forward for mainstream journalism.

And of course then there’s Medium, the publisher that already failed once that’s run by someone who’s not a publisher or a journalist…yet has secured more than $100m in funding. They, too, will be going to a membership model.

So we have quality content written by experts in particular subjects, funded by a membership model and volunteer reviewers/contributors. Sound familiar to anyone in the association publishing space?

The way I see it, this could go two ways for associations–maybe VCs will start looking to pour money into association publishing the same way they’re investing in these journalism startups, and maybe association publishers will be able to take advantage of this new pay-for-quality-niche-journalism trend and attract a whole slew of new subscribers and/or members. Or, this could go really badly for associations, especially if there start to be new niche publications that are updated daily or multiple times per day with content created by subject matter experts, ad-free, digitally-optimized and awash in funding. Let’s hope it’s the former…but if your association’s publishing model is slow, print first and digital a very distant last, traditional journalists who aren’t digitally and social media savvy, lots of ads even though members are already paying…you may want to start rethinking some/all of these things.