You are here: Home / Uncategorized / Thoughts on Ageism: What Goes Around Comes Around 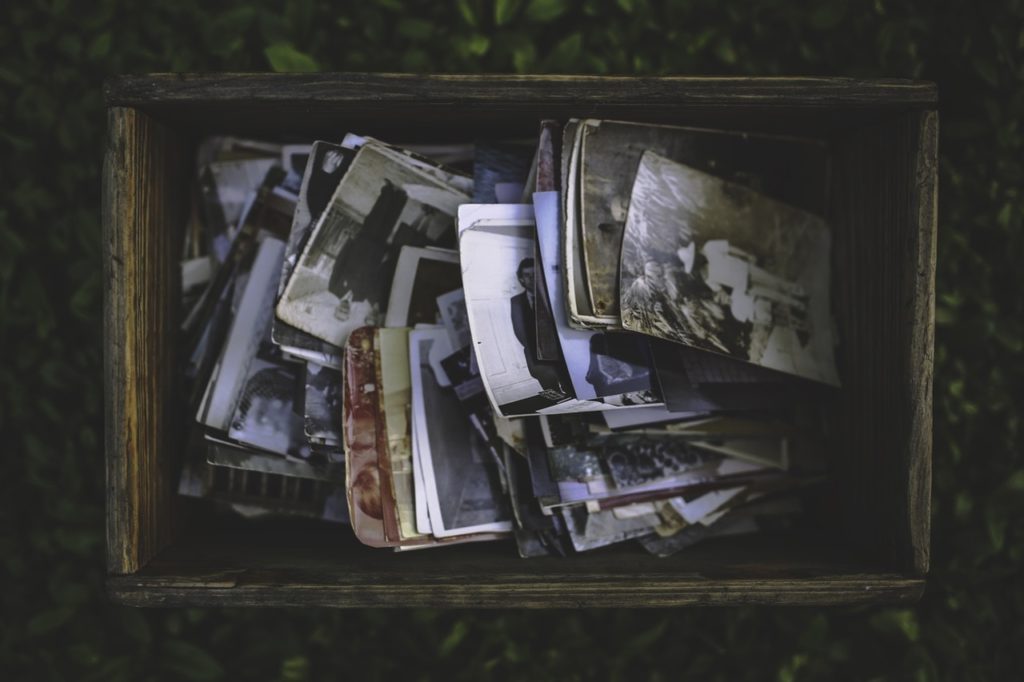 Last week was an abnormally social one for me, which turned out to be a good thing. I caught up with old friends and spent time with new ones and pushed myself outside my comfort zone…my comfort zone being go to work, go home, stay home. Nothing wrong with that but you don’t really tend to have many stimulating discussions with cool people when that’s your go-to life.

Anyway, one theme that ran through several conversations has me thinking about ageism this morning. If you know me, you know that my resume isn’t your typical old person resume; friends chide me about being a millennial because of my job hopping. When I saw a friend last week who I hadn’t caught up with in a while, he asked where I was working now and joked “oh wow–six months…you’re probably getting antsy,” and went on to jab that I’m “like a millennial” with my job expectations, wanting a prize every day for showing up, etc. Not true–this is why I have had so many jobs and it has nothing to do with wanting a prize for showing up every day. A few other conversations last week revolved around this theme of entitled millennials wanting “perks” like work-life balance and wanting to be able to work remotely–things that many GenXers and Boomers see as outrageous, entitled asks that need to be earned over decades of loyal employment. The nerve! SMH…

Maybe because I haven’t had a traditional career path I personally don’t see the stereotypical millennial demands as outrageous at all. After working my way partway up the career ladder in my twenties, I off-ramped to be home with my kids for eight years, then had to start over at square one when I went back in my early thirties. So while my peers are mainly senior leaders, I’m still zigging and zagging across the org chart trying to figure this career stuff out as I go. Maybe it’s because I don’t have the traditional work-your-way-up story that I don’t personally see anything wrong with anyone at any age wanting practical stuff like being able to work from anywhere or refusing to let a job erode your personal life. Apparently, though, I’m in the minority, as I listen to my peers rant about how these darn millennials have the audacity to want a life that isn’t work or want recognition for a job well done or think that, if your job mostly involves a computer, you can do it from anywhere.

At the same time, being almost 50, I think a lot about ageism, as do friends–especially as it relates to digital and social media jobs. Even while I can clearly remember always being the youngest one at the table, these past few years I’m realizing that I’m often the oldest one on the team and can’t remember the last time I had a boss who was older than me.

Which brings me to my point: how can we, GenX and Boomer colleagues–be ageist about millennials while also being indignant about ageism we’ve either already experienced or can pretty much expect to experience within the next few years? If there’s one thing I know–because, of course, Dale Doback says it in Stepbrothers–is that there is huge truth in “it’s all about who you know.” Especially as the work world continues to change and job security isn’t something I personally would bet on in life, your reputation and attitude proceed you and also, unfortunately, ageism is real and cuts both ways. Just as we “olds” sit here griping about these entitled millennials, they are working their way up and, chances are, will be our bosses at some not-too-distant future point.

So how about instead of continuing to insist that work can only be done at a desk, in an office unless you have earned that privilege, or that millennials just want constant trophies and promotions, we start realizing that their attitudes and beliefs about work will, most likely, be reflected in our future workplaces? Instead of bashing them and assuming that they’ll eventually come around to the crappy reality that has been the work world for the past quarter century, we should collectively start realizing that the future of work IS these people. So, most likely, if we don’t at least try to understand and adapt to their ways now, when the tables are turned in a year or five years or ten years and we’re at their mercy for hiring and advancing, our own rigidity and ageism will come back to haunt us.