You are here: Home / Social media / Facebook Live: Worth the Hype or Not? 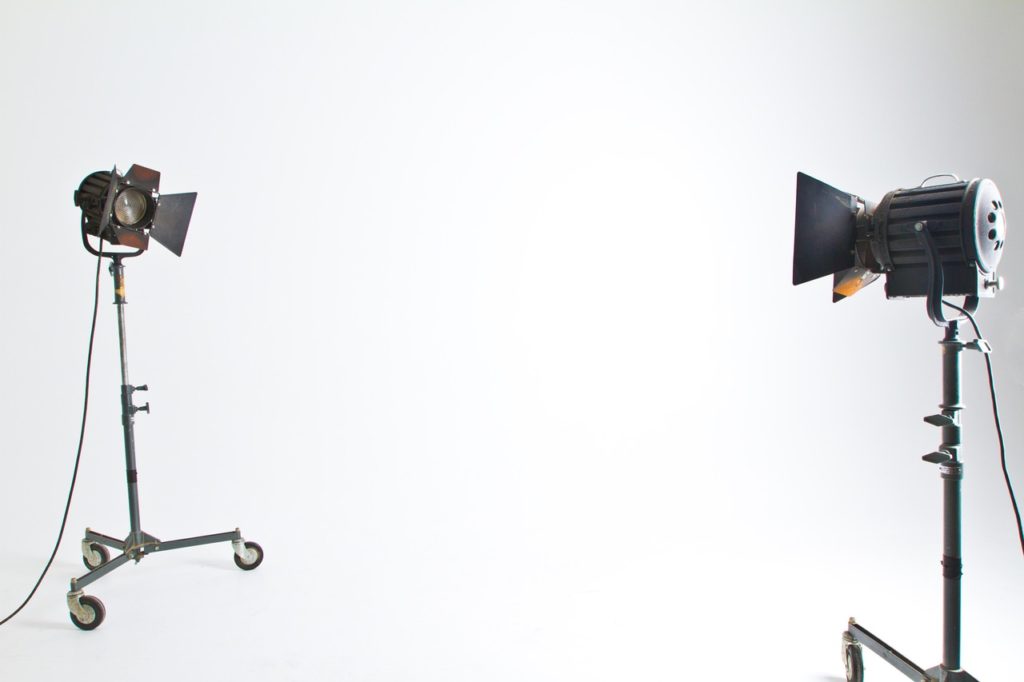 If “social media” was all the rage a few years ago, then “content” was the big buzz, these days it’s all about video and, to a slightly lesser extent, podcasts. Forget lowly old blogs–aka “content”–and now that organic reach is dead, social media, for many, has morphed into just another paid channel, we’re all supposed to believe that video–and, particularly, live video–is the new king dethroning content.

It’s no secret that I personally love writing and believe in the power of blogs, even if reading isn’t currently as sexy as watching live video is. Regardless, whether live video will endure as the be-all and end-all or will be unseated by whatever the next new shiny thing is in a few years, for now, live video is pretty much a fact of life and is certainly something social media platforms are banking on.

Facebook, in particular, has put a lot of emphasis on Facebook Live–first, encouraging individual users to “go live,” rolling out big ad campaigns last fall geared at getting people to live stream the mundane moments of their lives. Suffice it to say, that maybe wasn’t the best strategy, as, in addition to posting skydiving or cute haircut videos, people were posting stuff like, um, murder. Which hasn’t proved to be great for Facebook’s already not-sterling reputation. So now, with an eye towards both less controversial user-generated content and also more dollars, Facebook is setting its sights on stuff like TV deals, in-stream ads and features geared at increasing user engagement around live video.

Nothing wrong with any of this but, as Facebook continues to hype the value of doubling-down on live video, I think it warrants a look at the state of Facebook live from a brand perspective and how, despite Facebook’s increasing push for brands to invest time and resources creating live video, the feature still has its flaws. As someone who manages social media for an organization with a Facebook audience of almost 500k “fans,” and has invested quite a bit in producing quality Facebook Live broadcasts, here are a few things that are not quite prime time about Facebook Live:

What other issues have you encountered with Facebook live not being quite the panacea for all that ails social media engagement? Or, on a positive note (because I’m nothing if not universally positive, right?), what have I glossed over that is actually great about Facebook live?