You are here: Home / Social media / Is it Just me or has Twitter Jumped the Shark? 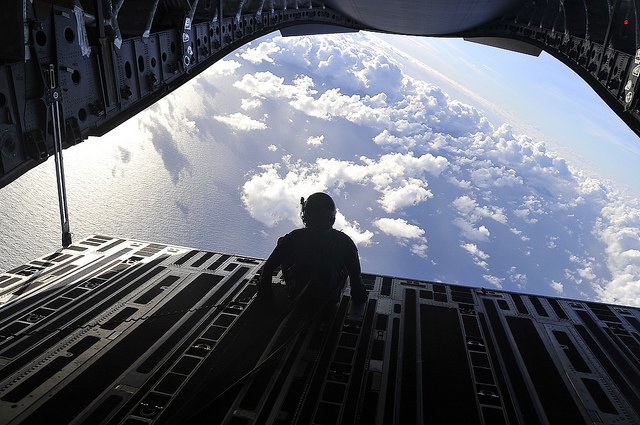 If you know me, you know I used to be a Twitter devotee. And if you follow me on Twitter, you also know, not so much in the past year. Sure, I still use it on a daily basis, but much less than I used to use it. Apparently, I’m not the only one with Twitter fatigue, or maybe Twitter has just reached critical mass and anyone and everyone interested in either communicating in 140 characters or following other people’s Tweets has tapered off–whatever the reason, Twitter’s user growth is dwindling, as is its valuation

While I certainly can’t speak for everyone in the world, here are a few reasons I’ve really cooled on Twitter:

I was talking about Twitter for personal use for those three things, but here are two additional reasons why I think Twitter has also jumped the shark for businesses:

What are you seeing? Is Twitter still awesome for your business or do you agree that it’s driving less traffic and click-through rates are lower now than they were several years ago?