You are here: Home / Community management / LinkedIn Groups: What you Need to Know Now 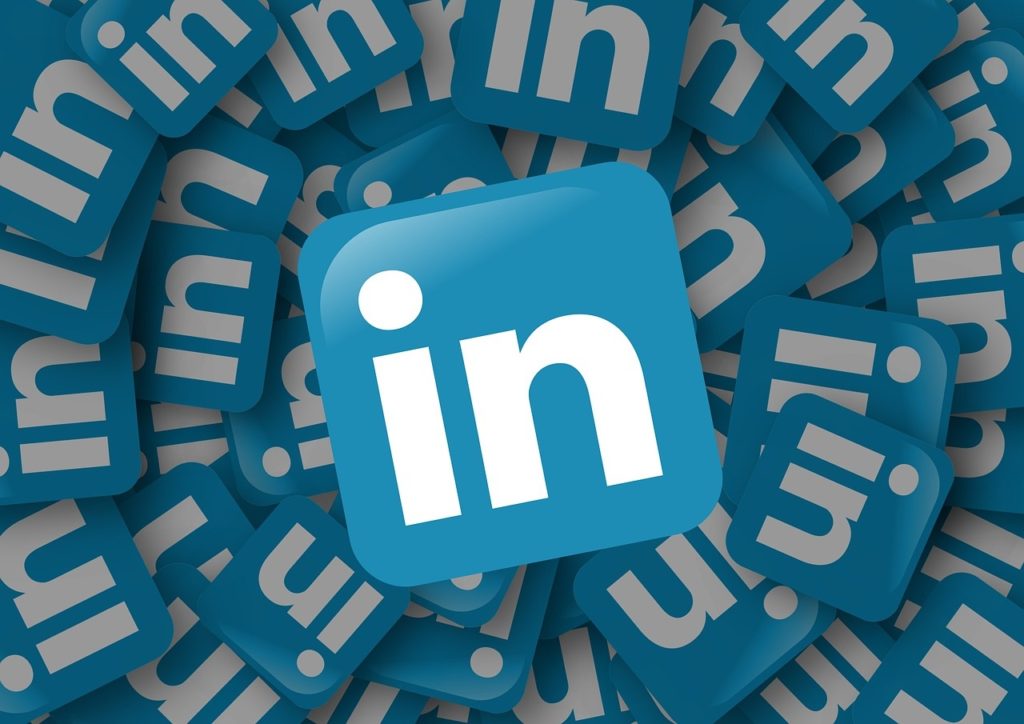 If you read this blog, you know I tend to be sort of a glass-half-empty kind of gal. I prefer to think of myself as a realist rather than a pessimist, but hey–someone has to be the downer, right? 🙂

But with regard to LinkedIn–specifically, LinkedIn groups–I’ve been chronicling them being stripped of features and utility for years now and it seems like their eventual demise that I and others have been predicting may actually be about to happen.

First, it was the new LinkedIn UI that all but hid groups entirely–just finding groups you manage or belong to is way less intuitive than it used to be. Then, just groups–from both the POV of participant and manager–have undeniably degraded to the point that most groups are either totally dead or a depressing graveyard of link droppers and/or spammers and not much else. And I’m not the only one experiencing it–this is a pretty vivid depiction of the current state of groups.

Then there were a few unconfirmed rumors across LinkedIn group moderator groups from several people with ties to LinkedIn claiming that they’d heard from LinkedIn that groups were being eliminated at the end of May. Then LinkedIn addressed these rumors in an FAQ…sort of. Here’s the part about groups:

Are there any plans to remove Groups?

We remain invested in the LinkedIn Groups experience. Professional conversations are at the heart of what LinkedIn has to offer. We’re always looking for new and improved ways to help our members engage with, share, and discuss timely and relevant topics with other professionals.

What is your long term vision for Groups?

We remain committed to being a platform where members from around the world can come together to discuss and share their perspectives and insights, and engage in a professional community that matters to them.

Reading between the lines here, I’d say this doesn’t really explicitly say that LinkedIn groups are here for good–or at least not for free. “We’re always looking for new and improved ways to help our members engage” and “we remain committed to being a platform where members from around the world can come together…”–to me, that’s LinkedIn marketing speak for “groups as they currently exist may not be around much longer.”

Add to these rumors the announcement from LinkedIn that they are updating their user agreement effective June 7…which, in and of itself is no big deal. But if you look at the current user agreement–specifically they language under “Dos and Don’ts” this is the current language addressing monetizing groups:

[Don’t] “Sell, sponsor, or otherwise monetize a LinkedIn Group or any other feature of the Services, without LinkedIn’s consent.”

Here’s that same provision in the new agreement:

Am I just being paranoid and reading too much into the removal of a few words? Possibly. But the fact remains that LinkedIn groups are becoming less and less useful to users, harder to manage for admins and LinkedIn has been acquired by Microsoft and is on the hook for boosting revenue.

Operating expenses jumped 12% from last year’s quarter, to $8.4 billion, due in large part to the acquisition of LinkedIn. This was the first full quarter in which LinkedIn was part of Microsoft, and it drove $965 million in operating expenses, including $153 million in amortization of intangibles — a term that usually covers things like goodwill, trademarks, or brand value. The segment lost $386 million on $975 million in revenue during the quarter.

All I know is this: even if LinkedIn groups aren’t on the chopping block now and are still free, if you’re an organization that relies on LinkedIn groups as your online community platform, now is probably a good time to start crafting your exit strategy.