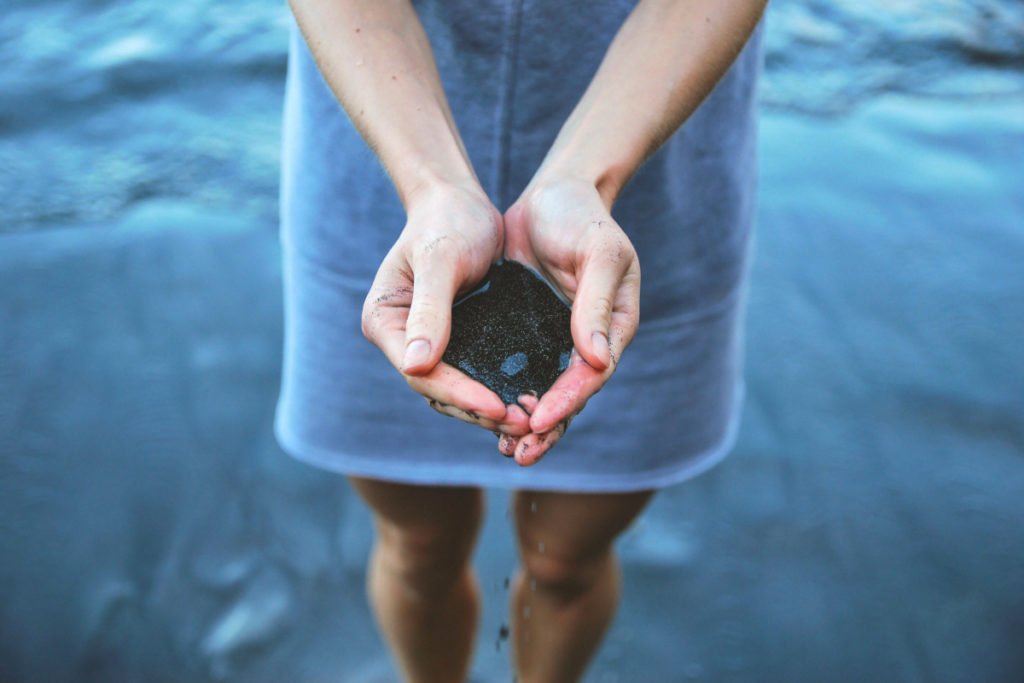 While it would be super tidy to announce that, on the 10th anniversary of starting Mizz Information–a blog mostly about social media, community management, associations and off-topic rants–I’ve decided to switch it up and write about something entirely different. Or, better yet, hang up my blogging hat entirely and find a new hobby, like podcasting or yoga or doing jigsaw puzzles. However, it’s not quite as sexy as that–Mizz Info’s 10-year anniversary is still about six months away and, while I’m pretty sure I could fill many hours with my own chatter, I’m also pretty sure that nobody would want to listen to it and also that I’m not organized enough to do stuff like actually stick to a podcast schedule, talk slowly and without saying “um” too much or arrange guests. Not to mention that I’m also smart enough to know that, if readership of this blog is any indication, taking the time to produce a podcast so that like 100 people a month might listen to part of it isn’t worth any of our time.

Anyway, sorry…back to my original point. As much as part of me would sort of love to just peace out and sunset this blog, after ten years, it just feels too depressing to be like “ok, thanks…bye” and just watch Mizz Information fade into oblivion alongside the billions of other personal blogs that have gone before it. So, because one of the beautiful things about being a personal blogger–a blogger who mostly flies under the radar and nobody really reads anyway–is being able to just pivot and write about whatever you want because nobody really cares anyway, I’ve decided to exercise that privilege and just start writing about something else entirely.

Why, you ask (or, more likely, don’t ask) stop writing about your long-term obsessions, social media and community management? I could probably run a bulleted list a page long listing out the reasons, but I’ll distill it down to this: because if you’re managing social media/online community, devoting the one brain cell you have left after over-extending yourself online all day, every day to writing about the stuff you’re in the trenches doing is pretty much like pouring boiling water on an open blister…especially when you take the time to do it and nobody really cares. Sorry if that sounds bitter….but it is what it is. I’m tapped out from writing about social media and, according to my blog stats, my readers (as in, all double digits of them) are also tapped out reading about it.

So…without further belaboring the point, I’ll just get on with it: at least for now, I’m done blogging about social media…and I’m sure nobody will cry about it nor will the earth stop turning. There are always the archives–hundreds of posts about social media and community management spanning back almost a decade and as recent as a few weeks ago.

Where does that leave us? Well, I’m not sure where it leaves you, possible subscribers or readers who have come here to get the latest on social media and communications stuff. I think I know where it leaves me, though.

Remember a few weeks ago when a woman’s boss’s response to her email announcing she was taking a “mental health” day went viral? (Can I just say that no matter how long I spend “doing” social media, I will never stop hating that term?) The world cheered this CEO who, in an email response, virtually high-fived his employee for daring to use the words “mental” and “health” together in a sentence…in public. Or at least via company-wide email. And the world cheered, because, woke CEO didn’t tell her no way, that’s not a thing or that’s not what leave time is for or whatever. As much as part of me SMH’d reading the CEO’s follow up blog post on Medium where he helpfully suggested that we can all “be part of the solution” to mental health issues by “taking some time to express gratitude to individuals on your team” or taking advantage of your company’s moment in the viral sun by linking to the company value statement on your website, I have to give him props for listing a few legit mental health advocacy organizations at the end of the post.

Why is this relevant here and/or now, you ask? Because, if you happen to read this blog on the regular, you may have read my post about mental health stigma a few months ago…or if you know me, you might know I’ve been having a really hard time battling depression for the past six or so months. And let me tell you, if only fixing both the pain and the stigma of mental illness were as easy as writing an email to your boss and having non-hateful human response go viral, life would be soooo much easier for so many of us.  Not to mention the availability and cost of treatment for mental illness, the life cost of friends or coworkers who just pretend they didn’t hear you when you admit that you’re in the midst of a mental health battle of any sort and/or then just kind of pretend you don’t exist anymore because it’s too awkward, and the idiocy that is the broken-ness of a healthcare system that professes to offer the same level/quality of treatment for mental health as it does for physical…I can’t even keep track of this sentence I’m so jazzed up by how many things are wrong with the way society treats people who struggle–mostly in silence–with mental health issues.

So–super long story not very short– that’s why I’m going to start writing about that instead of social media. Am I the only one writing about living with mental health issues? Not by a long shot…but, as the viralness of one happy email about mental health days illustrates pretty plainly…clearly, more of us need to start opening up about what its like to live and work while also battling mental illness. So, for now, at least, I’m leaving social media trends and tips to other experts and focusing instead on the other thing I’m an expert at, for better or for worse. Don’t freak out–I’m not turning this blog into a diary of my human suffering or anything, but I do think that there’s a lot to say and think about at the intersection of mental health/illness and the workplace…and, if you know me, I tend to have lot to say about a lot of things, so we’ll see how this goes. Or at least I will 🙂