You are here: Home / Community management / LinkedIn Groups: still there, but barely 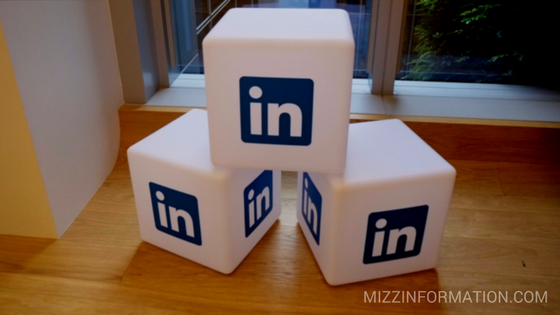 So, where are we with LinkedIn’s boiled frog approach to the eventual demise of the Groups product functionality? Well, to start with, when I say “Groups product” and not “Groups feature,” it’s because Groups are no longer part of the actual LinkedIn platform. How do we know this? Because LinkedIn’s own nav spells it out–gone is the “Groups” option in the main nav; now the Groups feature has been basically hidden underneath the ambiguous “Work” icon in the top right nav. Clicking that Work icon reveals “Visit more LinkedIn Products”…of which Groups is now one. So, there’s that.

There’s also the fact that LinkedIn hasn’t said a word about Groups since April 2017, when they posted this vaguely-worded message about possible plans to remove groups. That’s kind of a lot of months of silence, given that they post on their blog around once a day and previously had written pretty regularly about Groups…well, until about 2013, when they switched from blogging about Groups every few months to once a year, then once in 18 months.

Still not convinced Groups are headed for the chopping block? Consider these:

If you really, really want to go down the rabbit hole of LinkedIn Groups deprecation, here is an amazing but very long, detailed listing of all the changes that have happened with Groups, including an org chart cataloging the various LinkedIn personnel who were involved with the Groups product and/or promised to revamp and relaunch them. Yes, really. And here you thought I was the only person obsessing about LinkedIn Groups’ impending demise!

In case you’re still skeptical, here’s a trip back through the past four years of LinkedIn Groups’ declining functionality:

Who knows–maybe four years from now LinkedIn Groups will still be limping along…or maybe four months from now they’ll just be gone with no advance notice. Best case scenario, they’re still there…but is that really what’s best if building an online community is important to your organization…having a totally non-functional, analytic-less platform over which you have no control?

Thanks to Samantha Bailey for this additional detailed, informative post about this: